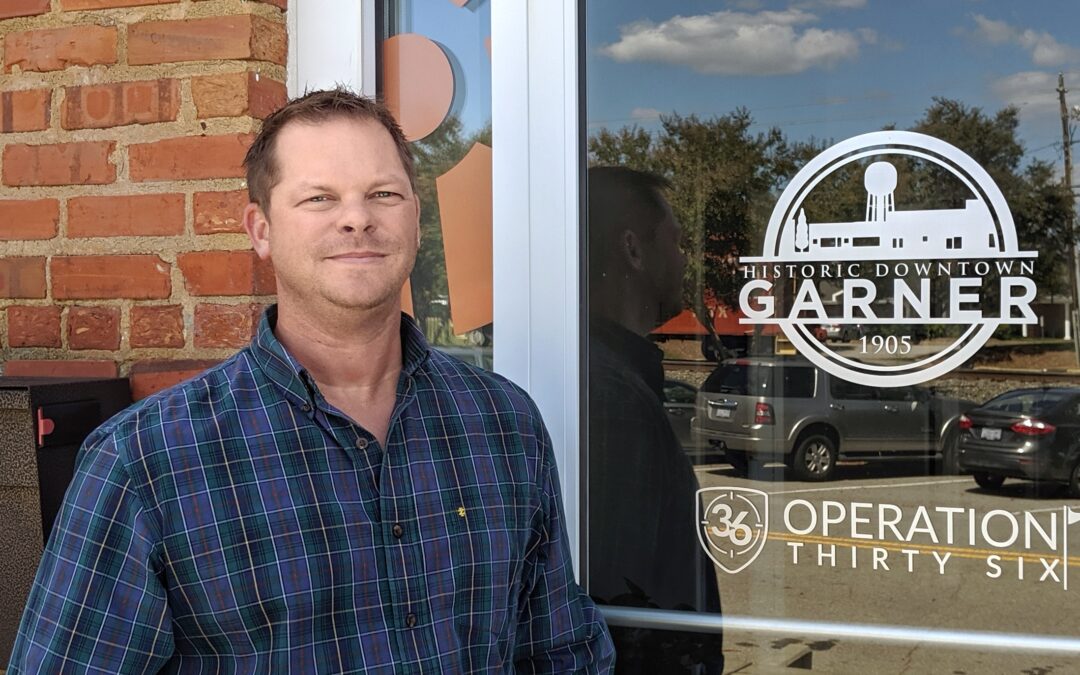 New Bern, N.C. – The 2019 North Carolina Main Street Champions, individuals that work and advocate for revitalized downtowns, were recognized for their commitment at a recognition ceremony in New Bern last month.

“Despite the short-term uncertainty in the global economy right now, vibrant downtowns will remain catalysts for North Carolina’s economic prosperity in the years ahead,” said North Carolina Commerce Secretary Anthony M. Copeland. “These honorees have shown considerable creativity and dedication in improving their communities. We’re proud to honor their vision and hard work as Main Street Champions.”

N.C. Commerce and the N.C. Main Street program began recognizing Main Street Champions in 2000. “It’s long been well-known that successful downtown economic development doesn’t happen by luck,” said Liz Parham, director of the N.C. Main Street & Rural Planning Center. “There are always hardworking people behind these efforts, and we wanted to take time each year to put the focus on leaders who are making a real difference in their communities. Main Street Champions serve as a valuable thinktank for future projects and innovation,” Parham said.

Forty-five Champions will receive honors for contributions to their Main Street programs and downtown districts in 2019. With this year’s group, 766 Champions have been recognized by the North Carolina Department of Commerce over the past 20 years

The Downtown Garner Association is pleased to recognize Jason Waters, a past president, as an outstanding champion of Garner’s Main Street program for the last six years.  Jason was instrumental in sustaining the downtown organization through its first significant staff change.  Although he was new to the Main Street program, he helped provide continuity at a time when many volunteers were cycling off the board.  He offered significant support to the new Main Street director and stepped up to serve as chair of the Garner Revitalization Association when the organization needed leadership.