Art is the Heart of our Downtown

Downtown is the destination for the arts in Garner.  Stunning murals, community produced public art, and outstanding performances by renowned artists are just the beginning of what’s available in Downtown Garner. 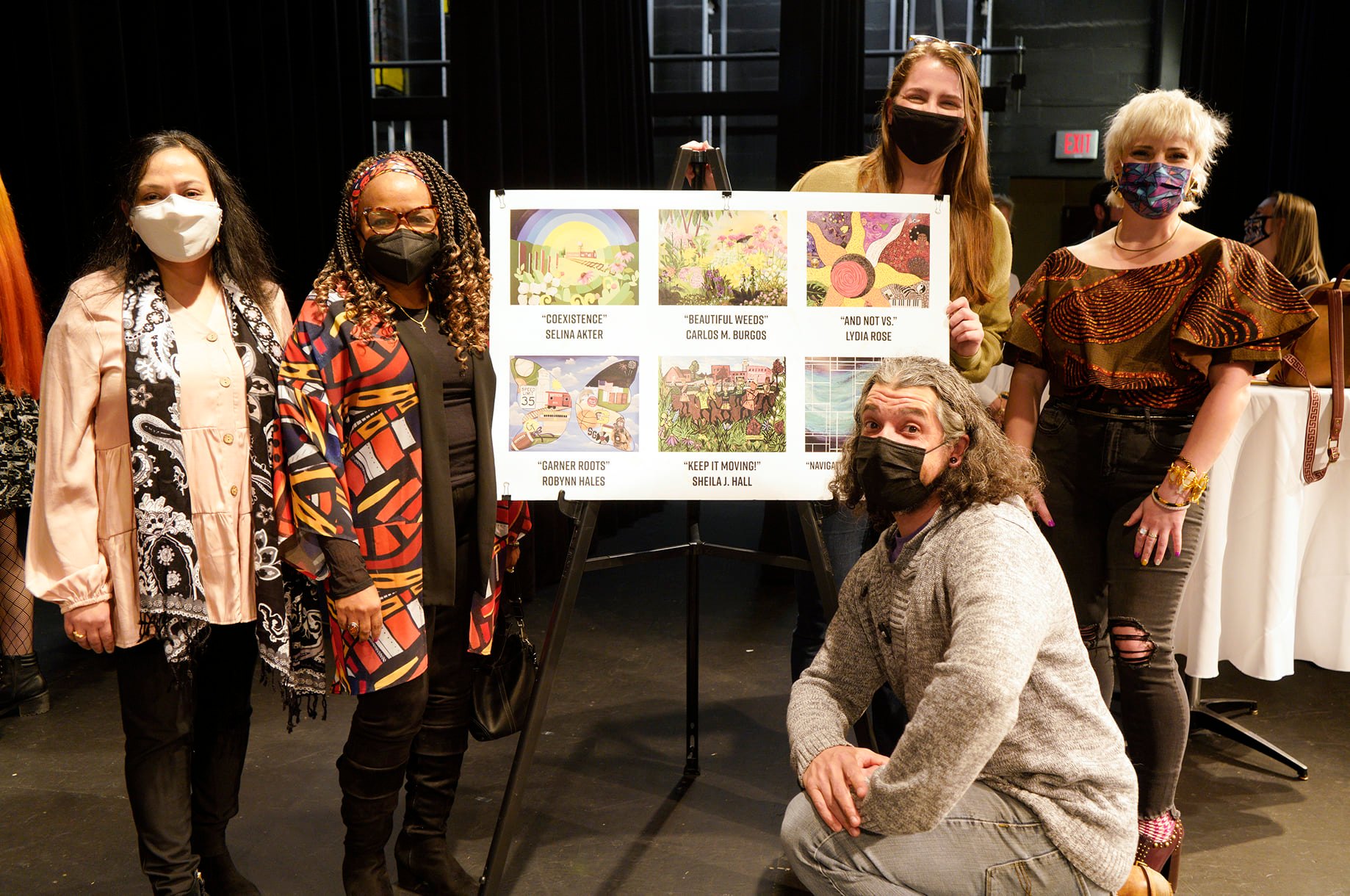 Garner Art Around Town  was a 9-month long community driven public art project that uses painting to illustrate community and natural beauty and bring joy, healing, and civic engagement.  The artwork, displayed outdoors in Downtown Garner and at select Garner parks, was auctioned with 75% of proceeds going to the original artists to support their future endeavors. 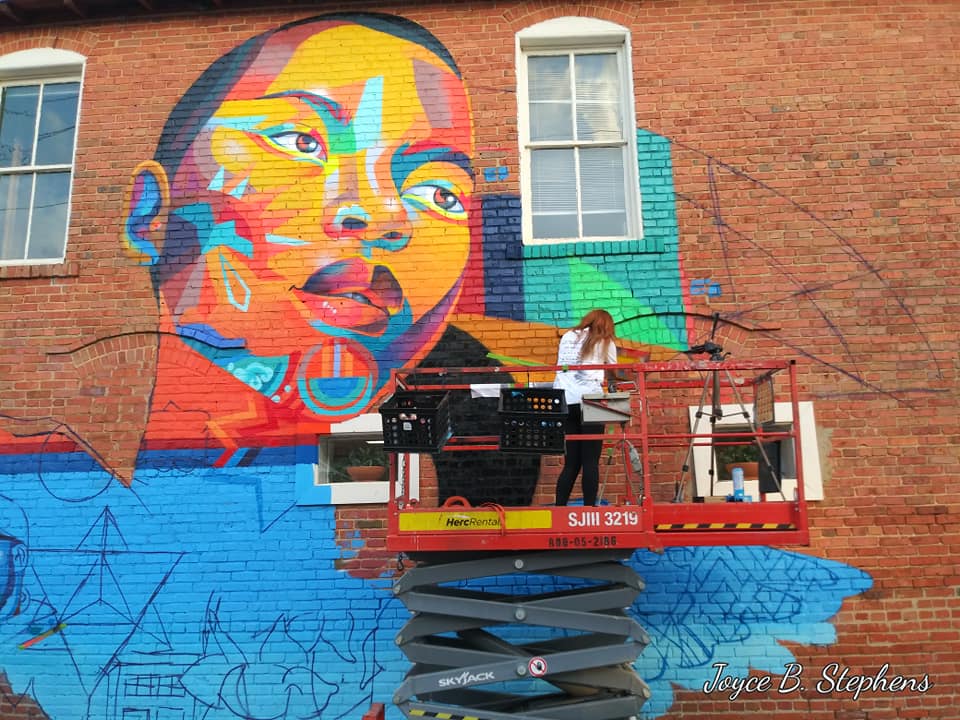 Hidden Figures is a eye catching mural painted by Georgie Nakima that features vibrant portraits of influential Black citizens from Garner within a colorful geometric background. The Downtown Garner Association received an Arts Equity Grant from the NC Arts Council to support the creation of art by minority artists. 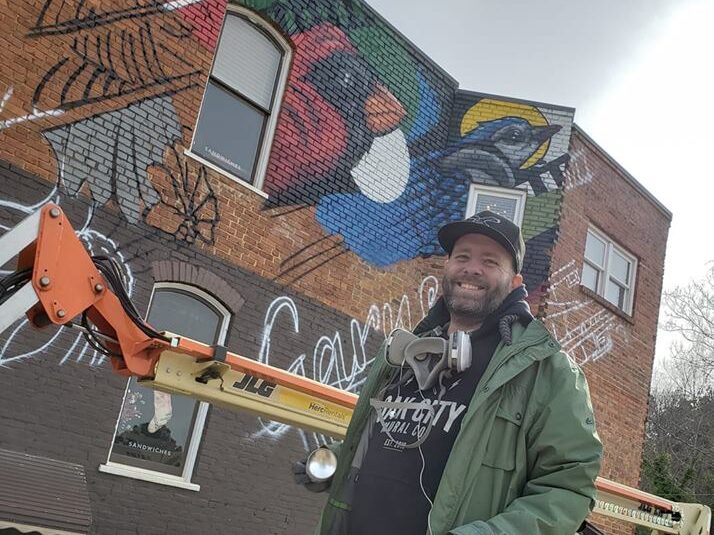 Life in Bloom, painted by Sean Kernick, was the first place making mural commisioned by the Downtown Garner Association.  Featuring elements of local flora and fauna, the mural ties in Garner’s history as a railroad stop with the building’s current use as Full Bloom Cafe. The mural is a popular photo backdrop, drawing locals and travelers alike to Main Street. 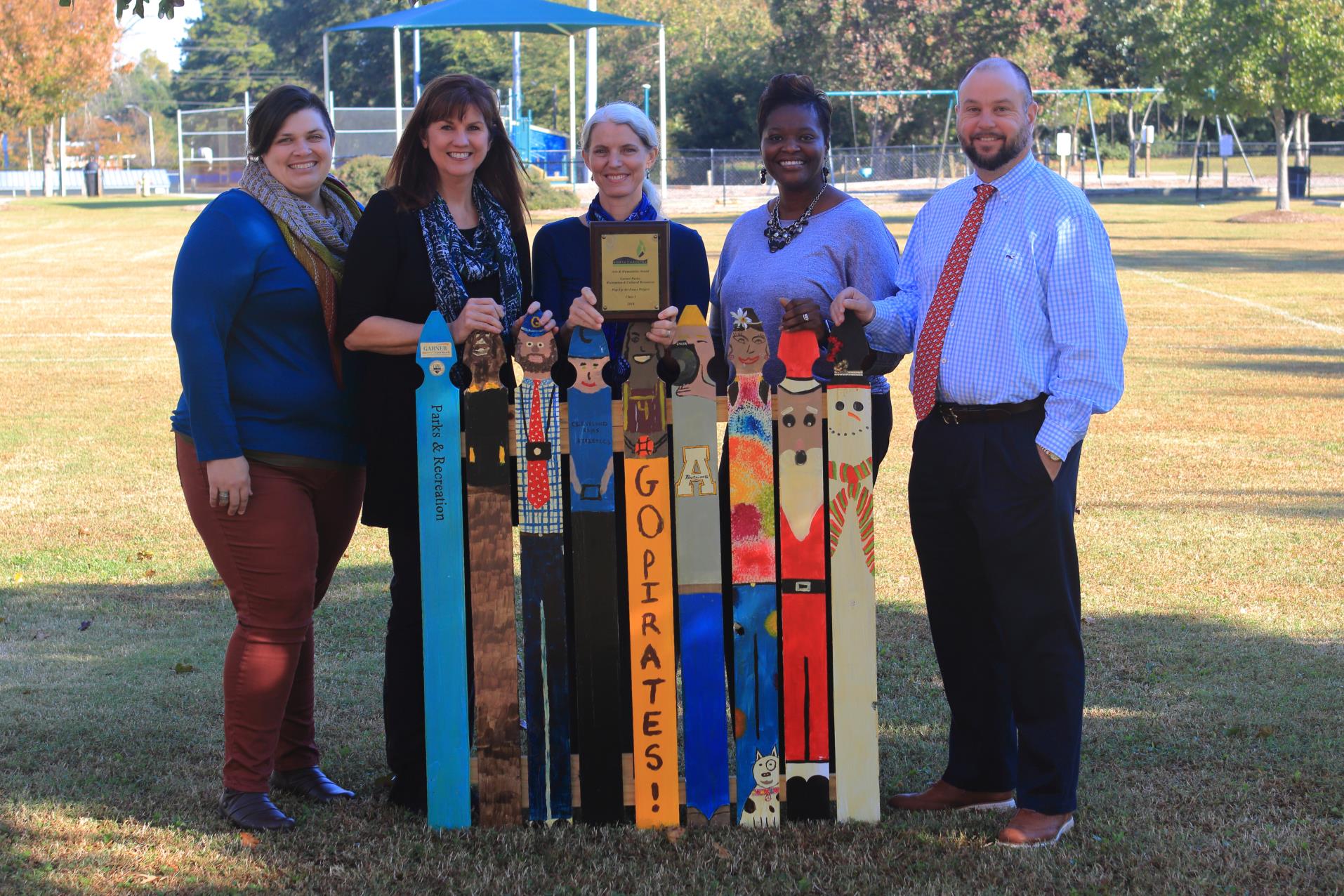 The Picket Fence People Project was a public art program that engaged students from local elementary schools to paint pickets representing members of the Garner community.  The Downtown Garner Association provided funding and displayed assembled fence panels on Main Street. The project won as Arts and Humanities Award from the NC Parks & Recreation Association in 2018.

The Garner Performing Arts Center is an intimate 471-seat auditorium located inside of the former Garner High School and is conveniently located in the Historic District of Downtown Garner.  GPAC is home to Broadway Voices, The Towne Players of Garner and It’s Showtime! series, offering  affordable entertainment for all audiences. 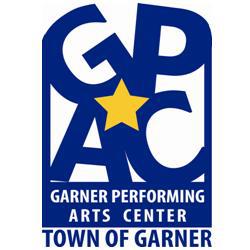 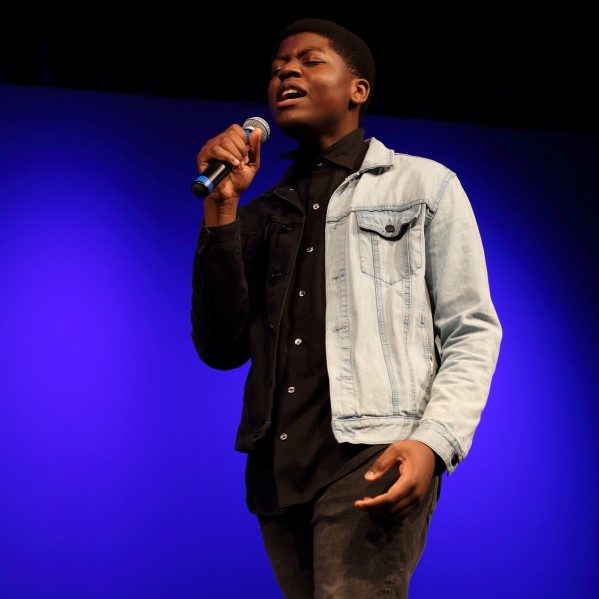 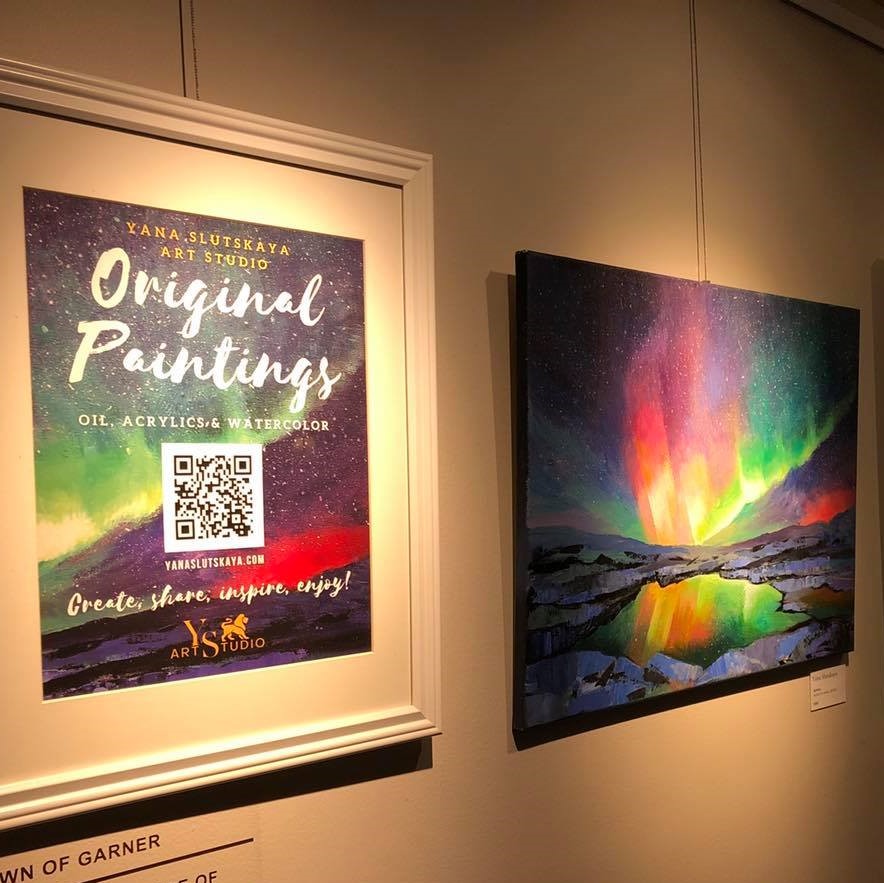 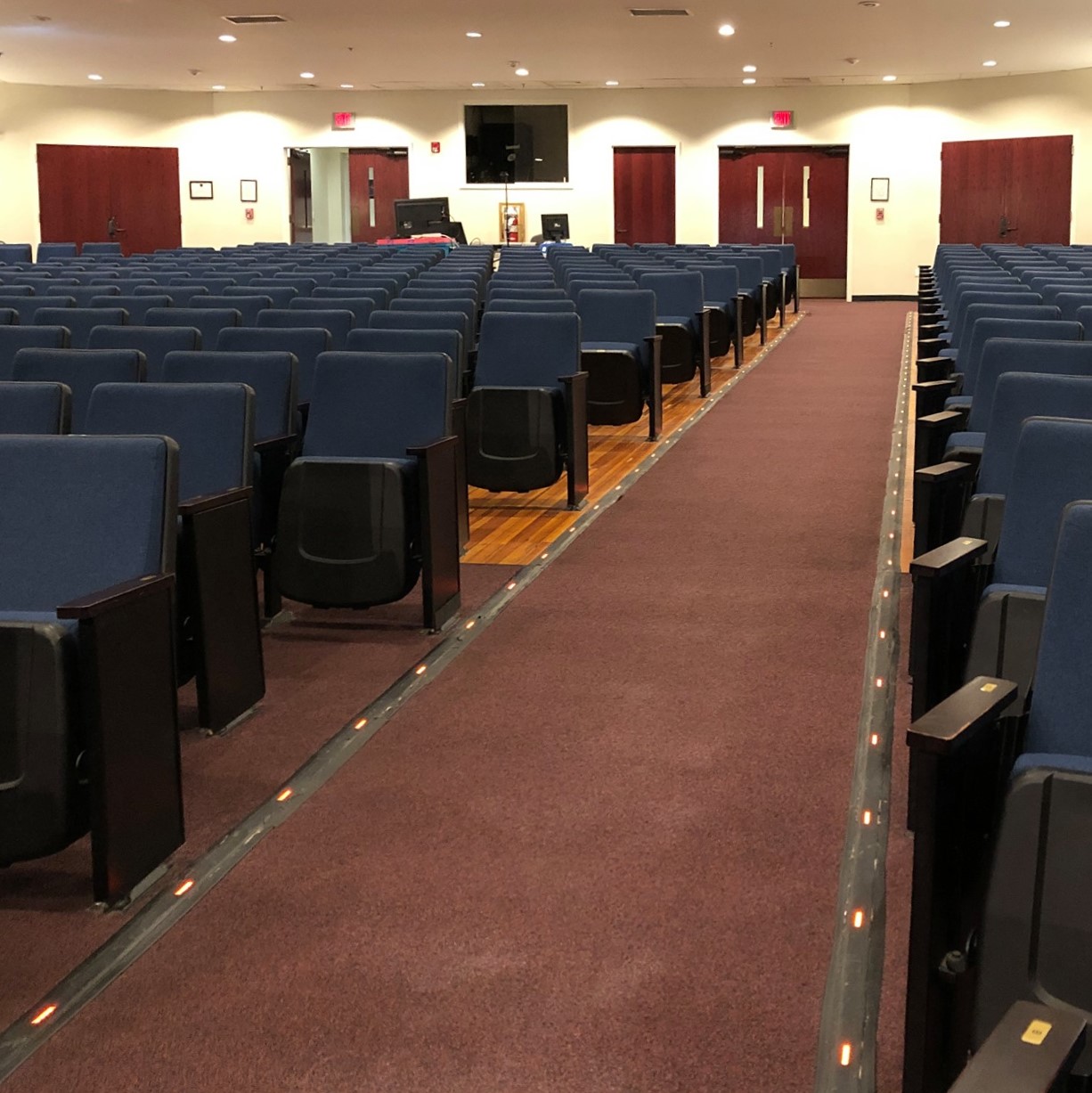 About the Garner Performing Arts Center

Garner High School was built in 1923 in Garner, North Carolina, a small community established in 1905 around a depot for the Eastern Seaboard Railroad, just outside the capital of Raleigh. It graduated its last class in 1956 and was later converted to Garner Elementary School, which was in operation until 1992. In 1998 plans to demolish the main building were voiced by the Wake County School Board, and just a few months later the Garner District Education and Recreation Foundation initiated a drive to save the school. In 1998, after an extensive interior renovation, it was reopened for senior citizens. The original auditorium along with its original wooden seats was purchased and operated by the Town of Garner as Garner Historic Auditorium. In 2006 an extensive renovation of the auditorium took place with the addition of an expansive stage and backstage area with improved theatrical lighting and sound, fly space and rails, separate dressing rooms with restrooms, a green room and loading dock. In 2011 the Garner Historic Auditorium was renamed the Garner Performing Arts Center. The facility is dedicated to preserving the arts and being a service to the community of Garner. All three of the Garner School buildings are listed in the National Register of Historic Place and are a part of the Garner National Register Historic District.